Now Sharon has reached a level of Self Love that brings empowerment she knows her purpose in life is to empower others. A self confessed rebel,
Sharon ran her first triathlon size 18, became the first ever Miss Curves Ireland aged 40, Set up a curvy convention because she didn't see clothes represented well on curvy women damaging peoples mental health, started her own online show called On The Plusside as she wanted to be a presenter but making no head way in the usual route, having dyslexia ... umm well here's the book and amongst other things is a mother of 7 when as a child she never planned to have any children! 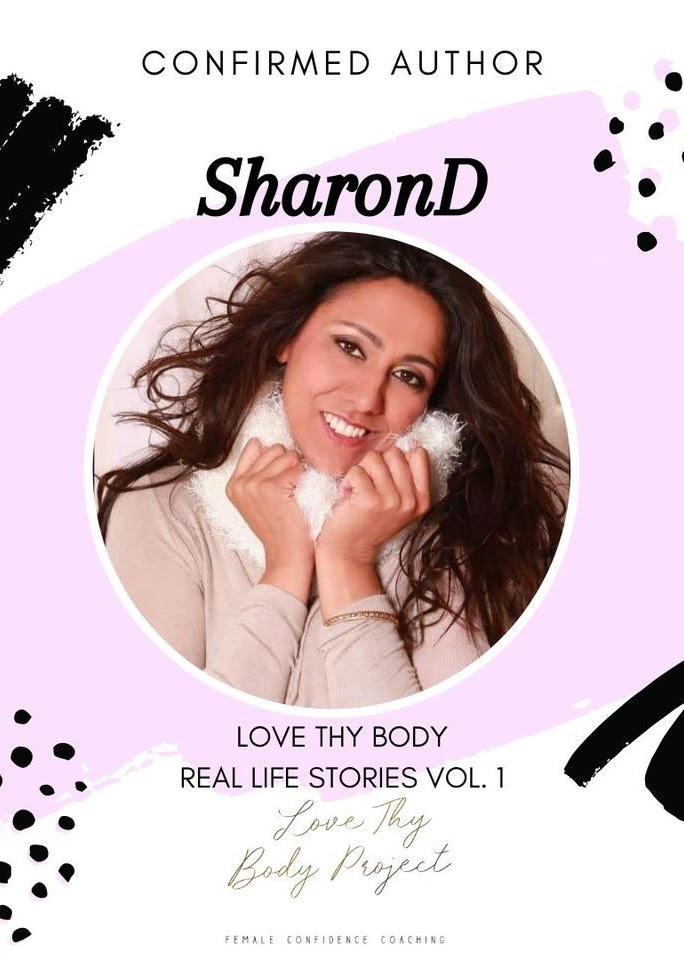 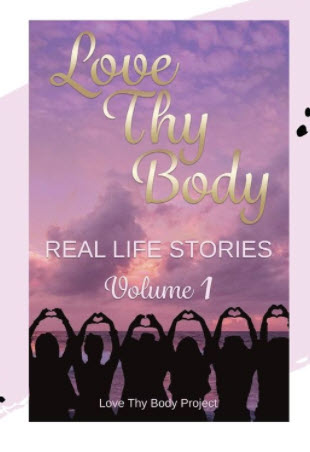 Alongside 22 other inspirational women, LOVE THY BODY, Real Life Stories Vol 1 is the much awaited first in a series of books designed to uplift, support and show there is light at the end of the tunnel.

Overcoming depression, body dysmorphia, drug and alcohol addiction, domestic abuse and much more these 23 inspirational women share their stories on overcoming adversity and their journey to self-love.

Kindle and paperback available from Amazon CLICK HERE TO BUY 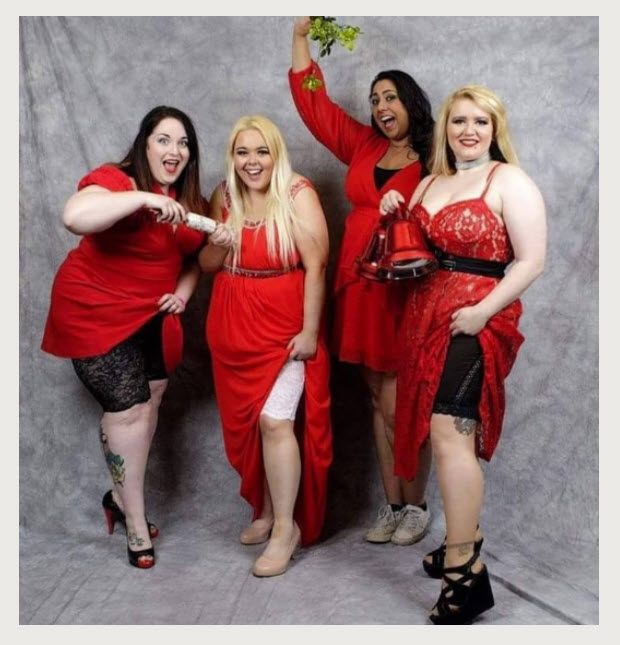