Tina Dietz is an award-winning and internationally acclaimed speaker, audiobook publisher, podcast producer, influence and vocal leadership expert who has been featured on media outlets including ABC, Inc.com, Huffington Post, and Forbes. 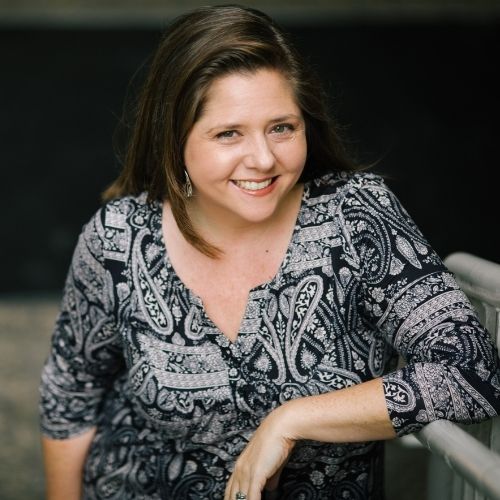 Tina's podcast, The StartSomething Show, was named by INC magazine as one of the top 35 podcasts for entrepreneurs. Tina’s company, Twin Flames Studios, amplifies the influence of leaders, experts, and companies around the globe.

In 2016, Tina was the recipient of the Evolutionary Business Council MORE award and in 2017 she received the award for Outstanding Audio Company from The Winner’s Circle. She is also a member of the EBC leadership body and a founding member of the Forbes Coaches Council. Tina was also the lead interviewer in the podcasting documentary "The Messengers" and featured in the film.

Tina splits her time between the US and Costa Rica where she's part of the leadership team building a community of conscious leaders called Vista Mundo.